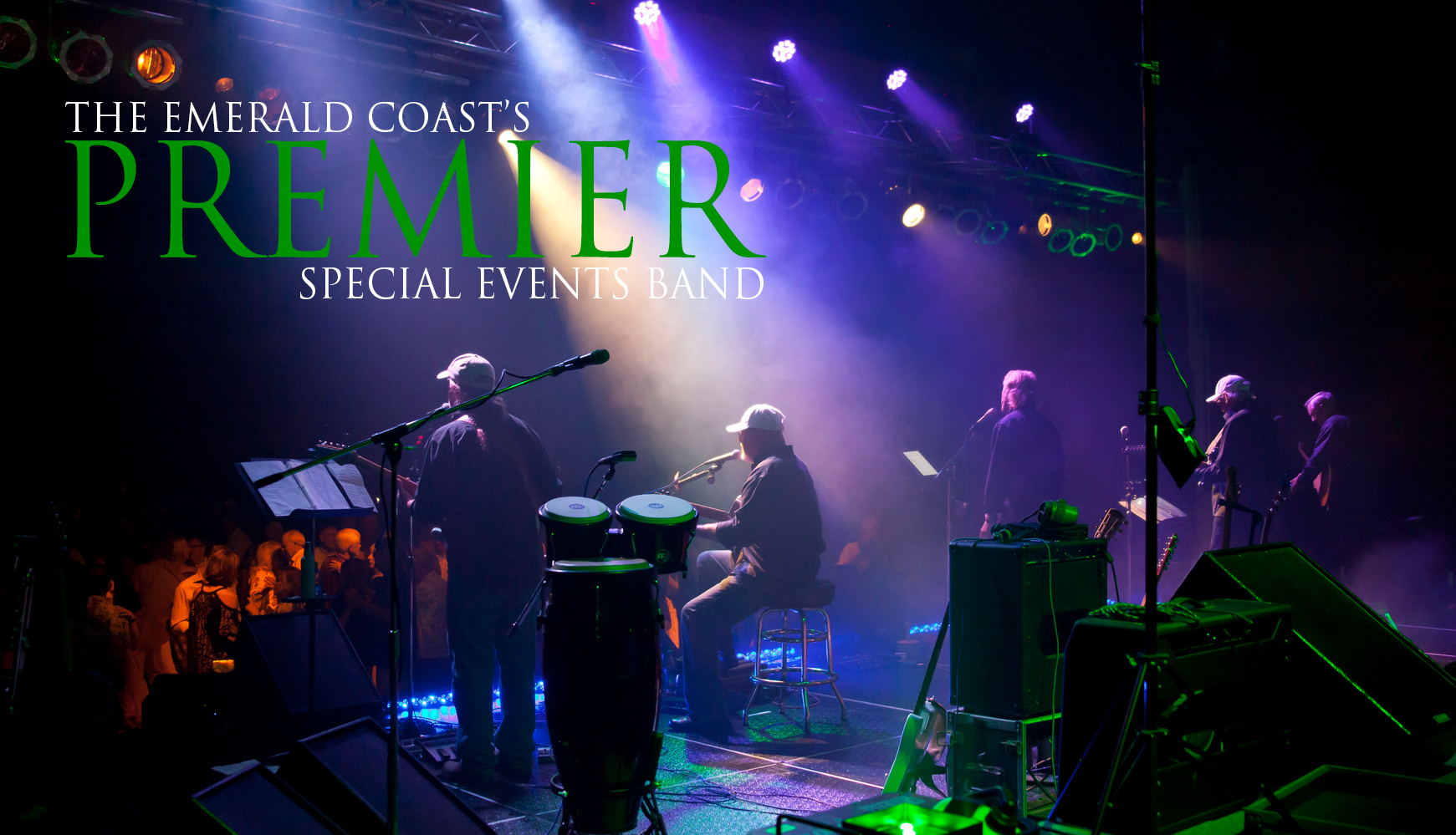 Due to circumstances beyond our control, our scheduled upcoming events for 2020 have been cancelled. We are disappointed but will notify you when we have future events planned. 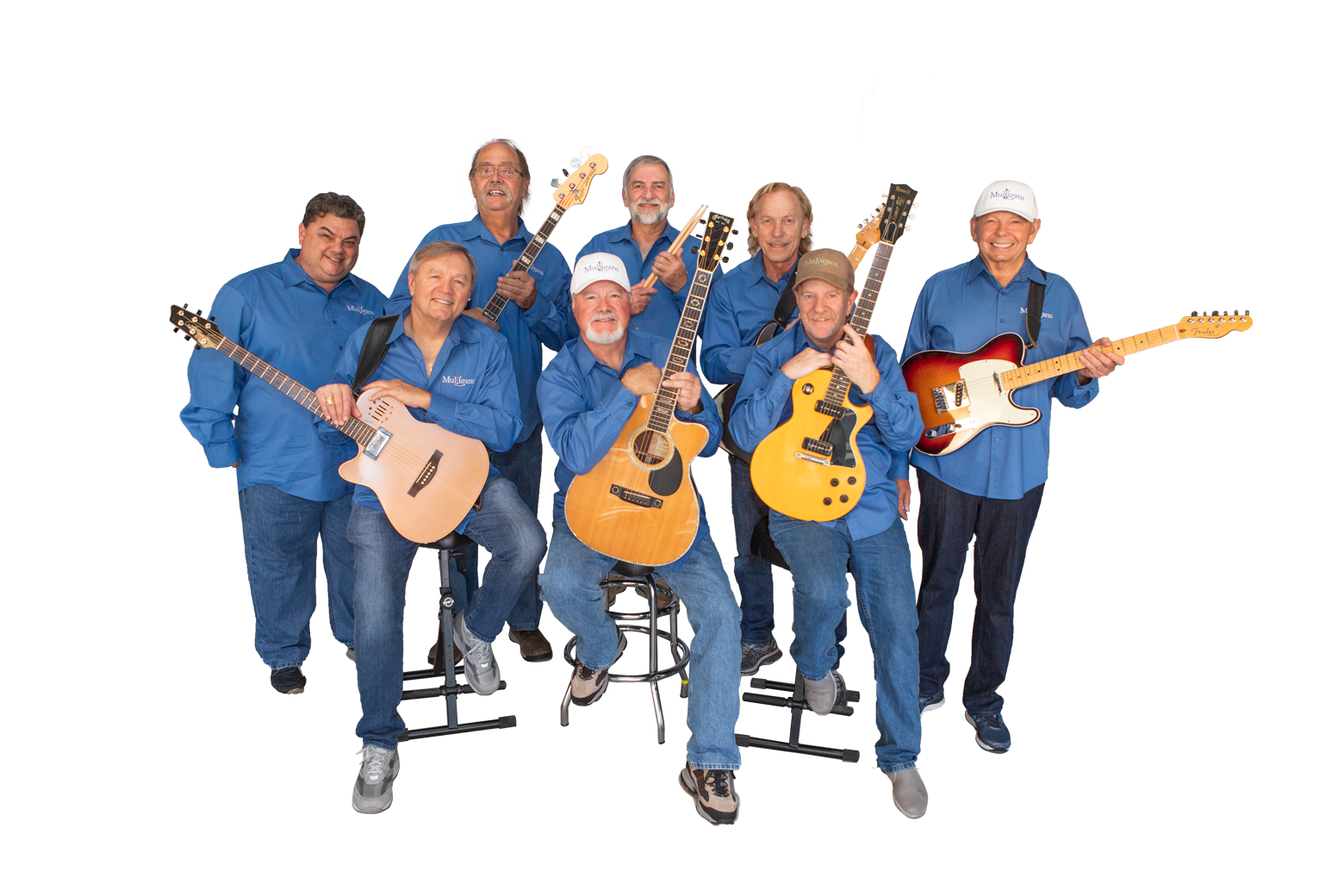 MULLIGANS HISTORY – HOW IT ALL BEGAN

Most bands start in a garage; The Mulligans began in a living room with a guitar lesson. But it wasn’t just any teacher nor was it just any student.

The teacher was Steve Spayde, one of the hottest players on the gulf coast, and the student was Edwin Watts, one of the most successful business men in the world. Over time more guys came to fill in the blanks and before long the jam session between a few friends grew into The Mulligans, an 8 piece band with guitars, drums, bass guitar, key boards, and great vocals. The band outgrew the living room and now play together in a studio affectionately known as ‘The Clubhouse’.

A diverse group of musicians, the Mulligans have come together from various walks of life, and share a common passion – a love of music. From the Beatles to the Box Tops, Everly Brothers to Elvis, Bee Gees to America, The Mulligans can take an audience back to the days when all was right with the world. Take a trip down memory lane with a band of brothers who absolutely love making music together.

EDWIN WATTS – FOUNDER OF THE MULLIGANS

At age 14, while caddying his first time at the Eglin AFB Golf Course Edwin fell in love with the game of golf which lead him to pursue a career in the golf business. He worked as a caddy and in the club storage area. He held a high school job at the Ft Walton Beach Golf Course, and then became Head PGA Professional at FWB where Edwin Watts Golf Shops was founded in 1968. His passion, along with many great associates turned Edwin Watts Golf into the world’s most successful golf retailer!

Edwin developed the same passion for music and even though he didn’t have time during his business career to pursue music the way he wanted, he vowed to himself to one day have a great band that could play songs just like the original artists. Edwin was true to his passion when he founded the Mulligans.

The Mulligans are the most diverse group of guys to ever play together. From a CEO/Businessman to a Marine Corps fighter pilot and airline pilot, a professional musician to a Navy EOD Specialist to a Pastor, the Mulligans share a love of music and a passion for performing.

Learn more about the band >>

What Fans Are Saying: